Don't get Alzheimer's – it's hell. 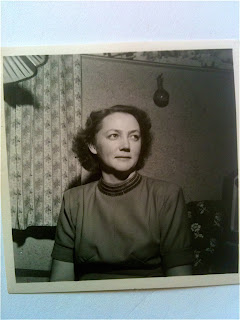 I called mum today. No reply. I tried for a VERY long time, but – still no answer. Now, this is not unusual, as my mum often hangs out in the day room of this dementia home, with the other 'guests' and can't hear the phone. 'Guest', by the way. is a nicer name for 'another person who is also a bit gaga'.

Mum has always said to me: "If I die suddenly of a heart attack, be happy for me." I do NOT want to end up in a home, like your uncle Eric." 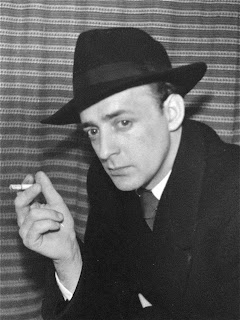 Uncle Eric, my mum's brother, went to America in the 50s. Married Martha, his American wife and had a son, James – my cousin. But when Martha died in the 1990s, Eric moved back to Sweden. He had been longing to go back for ages, but he didn't want to leave Martha. Once she died, he could. And he did. He left his much loved basset dog with a neighbour – and moved back to our home town of Arvika.

Life was good. He walked to mum's every day, for lunch. He started to realise that his old sailing- and hunting buddies were all dead but – at least he was back home now.
However, after a year or so, he started to forget where his home was. He accused his home helpers of stealing his money. Everything became a bit weird. He sat mum down for a talk once, made her promise to take care of him, in case he was to became completely gaga. He could feel something was not quite right. 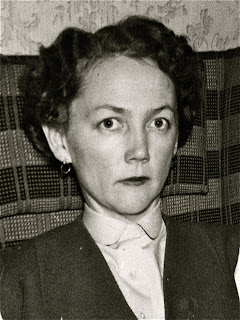 Mum and her lifelong partner – Stig – felt so sad when they realised Eric was becoming forgetful and confused. Instead of enjoying his old age in Sweden as he had always wanted, he ended up in a dementia home. We visited him as often as we could, brought him cake and looked at old photographs, in the hope they would trigger his memory. "Who's that?" he said, when shown photos of his wife Martha. The love of his life.

I just happened to be in Sweden when Eric died. I loved Eric, we had a very special relationship.
Mum and I held his hands as he died that night, in October. There was a local fête going on that weekend and I will never forget the noise from the fairground outside his window, as Eric took his last breath. I remember whispering into his ear: "I've been to America now, Eric." He had always wanted me to visit him in the US, but that hadn't happened. I felt I had to tell him I had now finally been to America. Twice.

Soon after that, mum's partner also suffered from dementia and was being taken care of by mum, in their home. On the eve of his admittance to a home, he died.

My mum kept saying to me: "Whatever happens, Britt – I don't want to end up like that. If I die quickly – be happy for me. 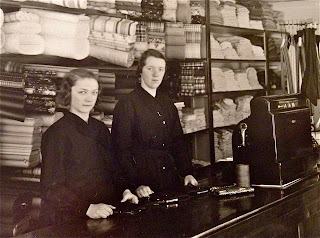 Mum has been in a home for three years now. A brilliant home, she gets the best care and it's all good. But she is not happy any more. She keeps saying she wants to go back 'home'. It's just that she does not quite know what 'home' is. It's not the home she had before moving to this place. That home was full of neighbours coming in through the walls, checking on her. She didn't even undress for bedtime as she felt she had to keep awake – in case they came to get her. When she was found by her neighbours outside, one winter night, we realised she had to move.

She was so happy with the new place. She has her own little 'flat' – a room with her own furniture, a kitchenette, balcony and purpose built bathroom. She gets seen to, she gets all the food she needs, she gets medical support and is being kept active. There's music and plays. Things happening. The staff is lovely and caring. She dances to Glenn Miller music, she jokes around with the staff and thinks she is working there herself. 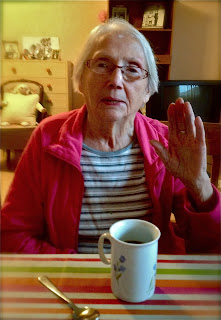 But lately, she sounds... tired. She sounds as if she has given up – and that feels terrible. Her voice has changed. It's slow and quiet. She sounds a bit as if she's drunk. I can hardly understand what she says anymore. This is why she didn't answer the phone today. According to staff I spoke to, she was sitting next to it, she must have heard  it (the sound is very loud) – but she didn't understand how to pick up the receiver. Twice now, she has refused to talk to me, even though she knows it's me, calling. It's like she's slowly dying. She doesn't care anymore.

That is what Alzheimer's is all about. It's like dying, in slow motion. As a relative, you are grieving in advance. You find yourself talking about your loved ones in the past tense, even though they are still alive. It's just that... the person you once knew is not there anymore.

I'm soon going back home to see mum, for Christmas. I just hope she will be there, still.
Posted by Britt Warg at 00:45